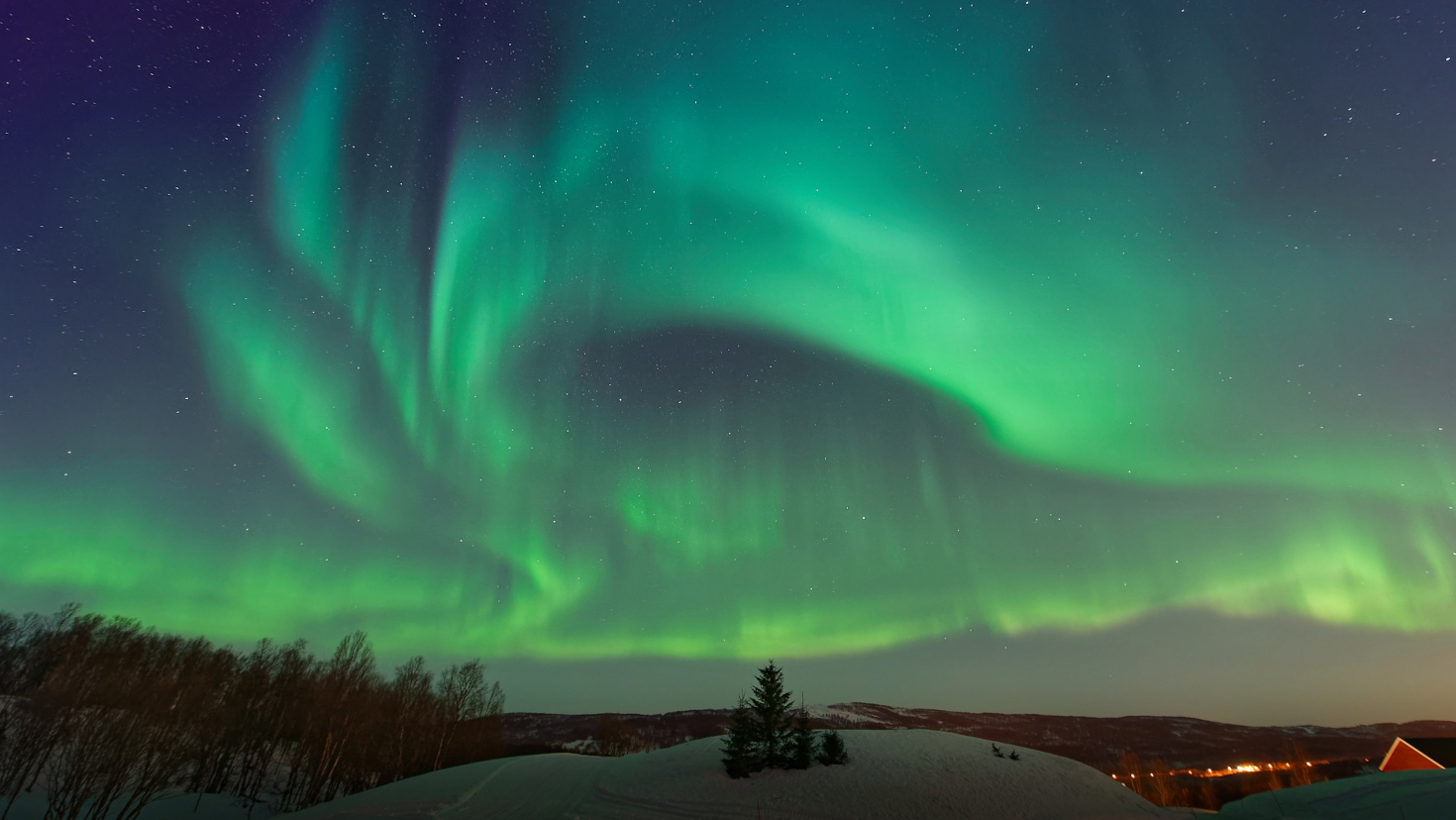 You are here: Home › About Canada › Highlights

Canada is known to be a land of the North, but also experiences hot and humid summers. Every year, millions of tourists come to visit the gigantic country: the Rocky Mountains, Vancouver or Eastern Canada and Newfoundland are popular vacation destinations. The cities of Canada and its metropolitan areas offer a great cultural diversity. Some of the greatest highlights are the festivals that take place every year throughout Canada. The “Celebration of Light” in Vancouver with the “Symphony of Fire” is a must-see in summer. It’s a firework competition that extends over several nights. The “Toronto International Film Festival” features numerous world premieres of prestigious films in September. Montreal is known as THE city of festivals – the Montreal International Jazz Festival welcomes 2 million visitors every summer. If a Canadian equivalent of the Oktoberfest had to be identified, one would probably look to the Calgary Stampede, an agricultural exhibition and festival including rodeo shows.  Even in Winter events and festivals attract tourists, to the Carnaval de Québec – the biggest winter carnival in the world – which takes place in the first half of February; or Ottawa’s Winterlude, where visitors can skate on the world’s longest skating rink: the frozen Canal Rideau. 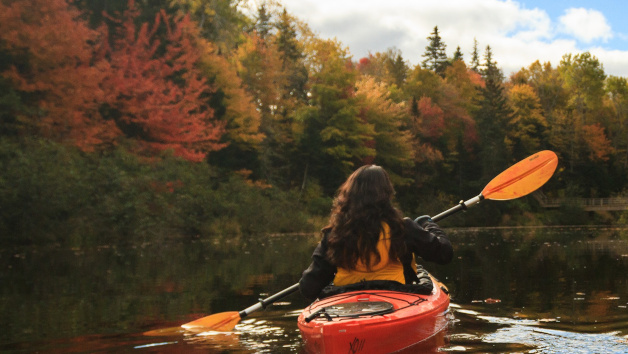 Canoeing in the Canadian Forest 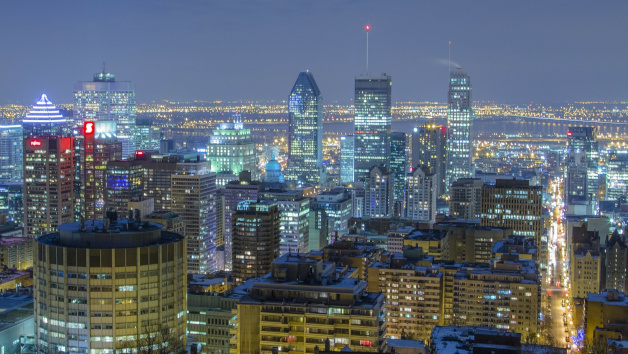 Iceberg off the coast of New Foundland 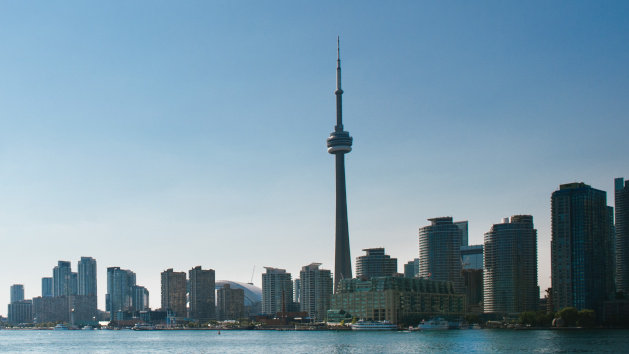 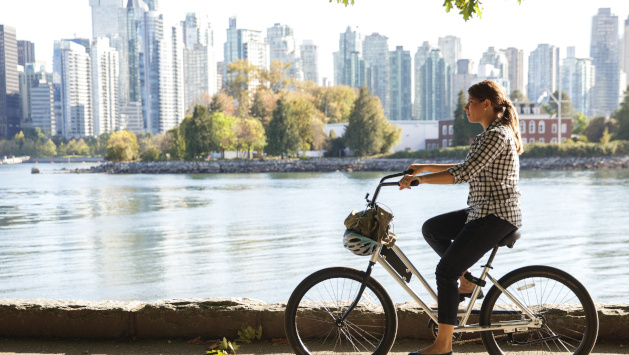